A Bit of Care Delays Septic Repair in Snohomish, and might have helped in London 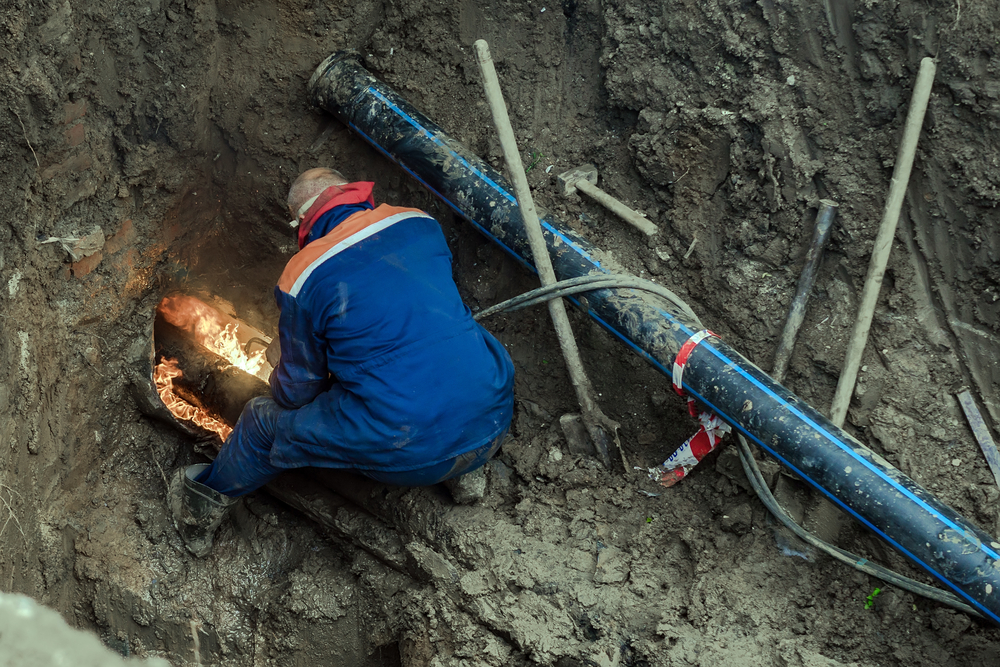 Septic tank owners are already aware of the damage that flushing the non-flushable can cause. Here at Superior Septic Services, we blog about the problems that can occur when the wrong things go down the toilet or the drain. We’ve said often that a bit of care delays septic repair in Snohomish and in surrounding areas. Similar concern for what goes down the drain might have helped in London.

Septic workers in London, England are faced with a big problem – two football fields worth of problem, to be exact. A giant clog, commonly known as a “fatberg” is blocking one of the cities large sewers. These fatbergs are composed of grease, non-biodegradable waste such as diapers, feminine products and disposable wipes. The mass has solidified into a clog that is almost as hard as concrete. It is estimated that it might take as long as three weeks to remove the obstruction. This isn’t the first “fatberg” to show up in municipal sewers. According to Ars Technica, in 2013, London workers removed a clog the size of a city bus at a cost of £400,000. The City of New York has also encountered this trouble, spending $18 million to remove “disposable” wipes from its sewer system.

That’s a lot of cash down the drain, folks, and a big reminder that some things are best placed in the trash basket. Meanwhile, over here in Washington state, Superior Septic Services is on hand to help with your septic repair in Snohomish, we can be reached at (425) 905-2485. We’ll be glad to help you prevent mini-fatbergs from building up in your sewer lines, or unclog them if they happen. We know that even in the best regulated households, unusual things can get flushed down the drain.