Keep Your Septic Pumping in Everett Out of the News 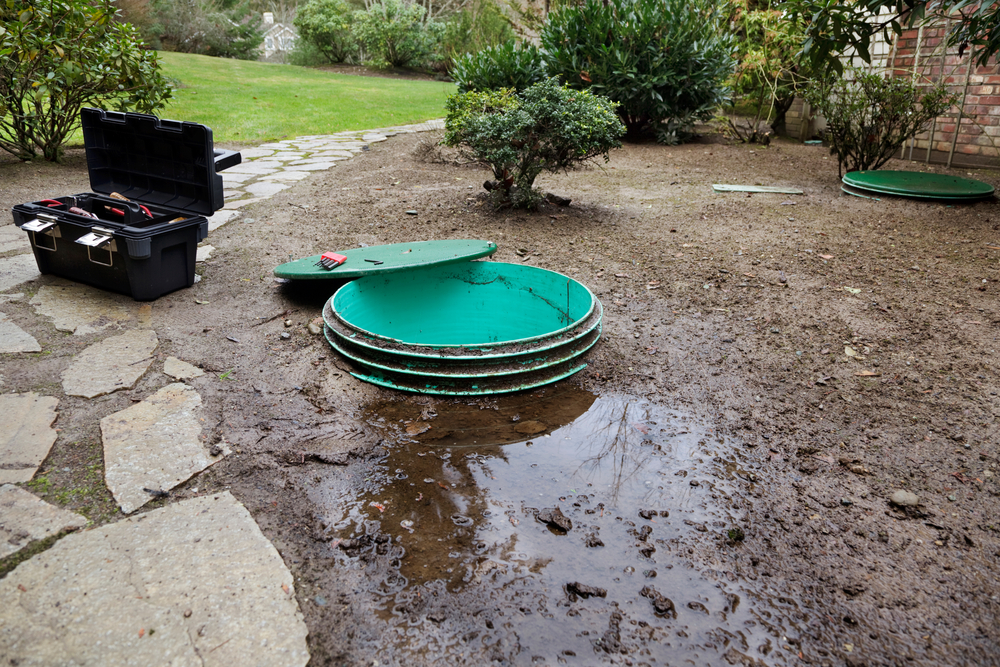 Superior Septic Services plans to keep septic pumping in Everett out of the news. As a general rule, it is an ordinary, maintenance sort of process that should go smoothly – completely without incident.

On Tuesday, April 18, 2017, a septic transport event did not go as planned. In Cherokee County, at the junction of Copper Drive and Cherokee Drive in Woodstock, Georgia, early morning commuters were treated to the olfactory results of an overturned septic tanker. The tanker did not spill upon impact, but had to be emptied before the truck could be set back on its wheels. However, the aroma involved in the process certainly enlivened travel to work for drivers that morning.  According to the Atlantic Journal-Constitution, excess speed on a curve was blamed for the incident. Fortunately, although the driver was taken to the hospital, only minor injuries were reported. This accident underscores the importance of safe driving practices by those who transport the results of pumping out septic tanks. Accidents do happen – so we wouldn’t want to point any fingers. We would, however, like to emphasize that we purposefully have a smaller tank truck for those areas where a large one might wind up in difficulty.

Call Superior Septic Services at (425) 905-2485 to learn how we plan to keep your septic pumping in Everett out of the news – at least the kind that shows up on early morning traffic reports. We don’t mind the kind of news that shows that we work hard to properly take care of your septic tanks. We know that everyone appreciates it when your home septic arrangements work properly and when the results of pumping a septic tank arrive at the processing plant without any emergency stops along the way.